Search for: Diversity in architecture 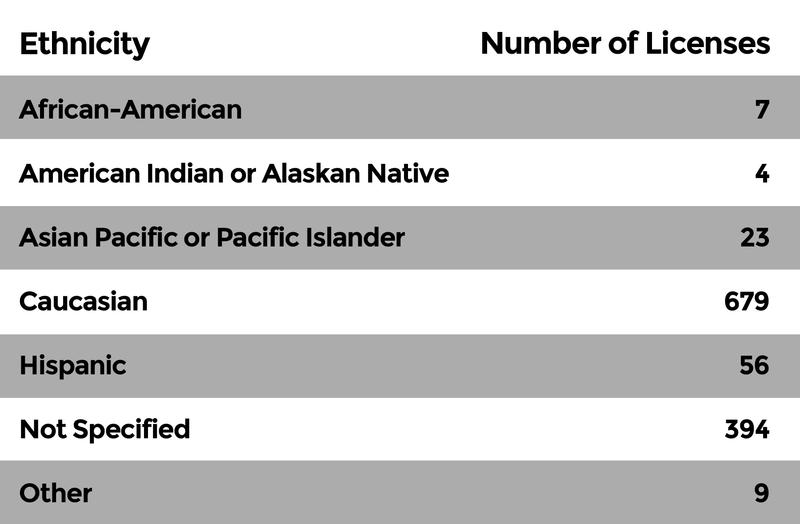 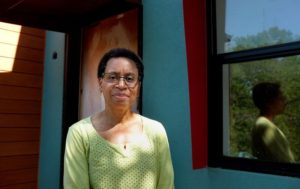 To Carter, architecture is more than just technical design and planning. It’s a mode of creative expression, a way of defining your community and your idea of home. END_OF_DOCUMENT_TOKEN_TO_BE_REPLACED