Search for: School of Architecture at Taliesin 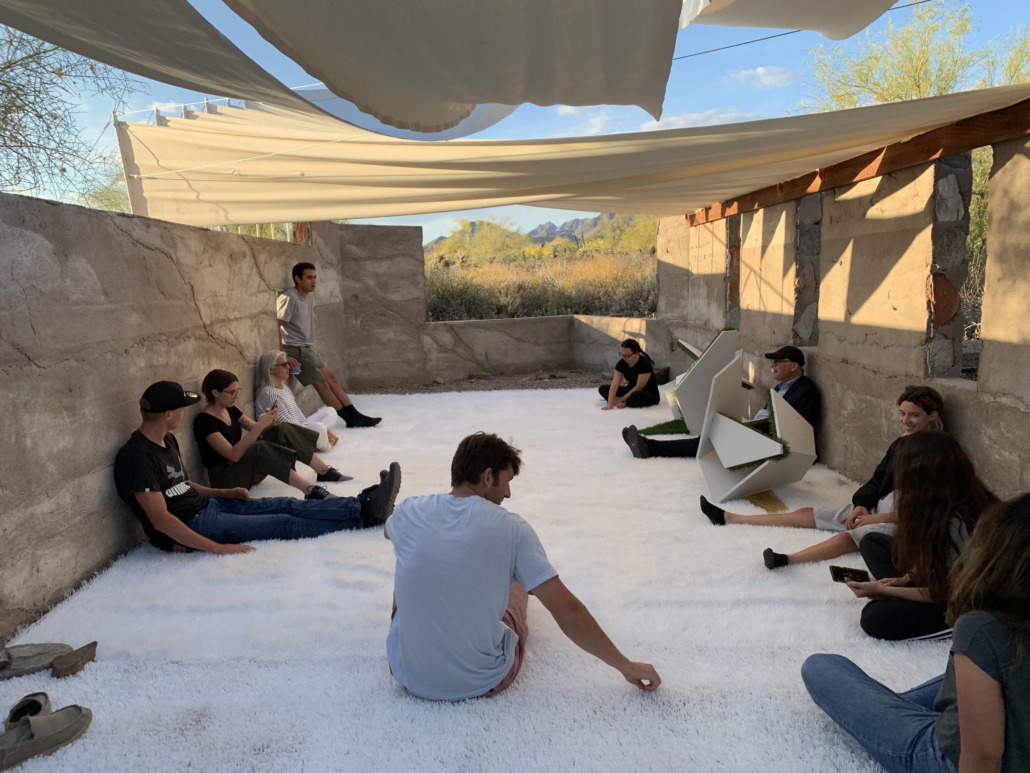 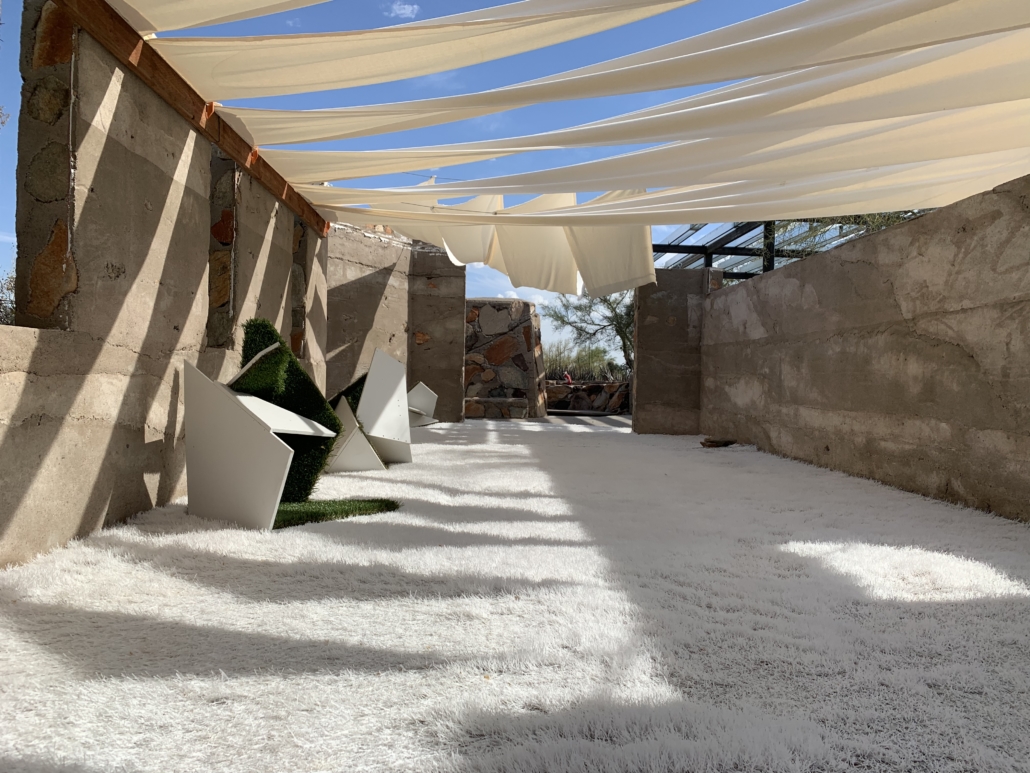 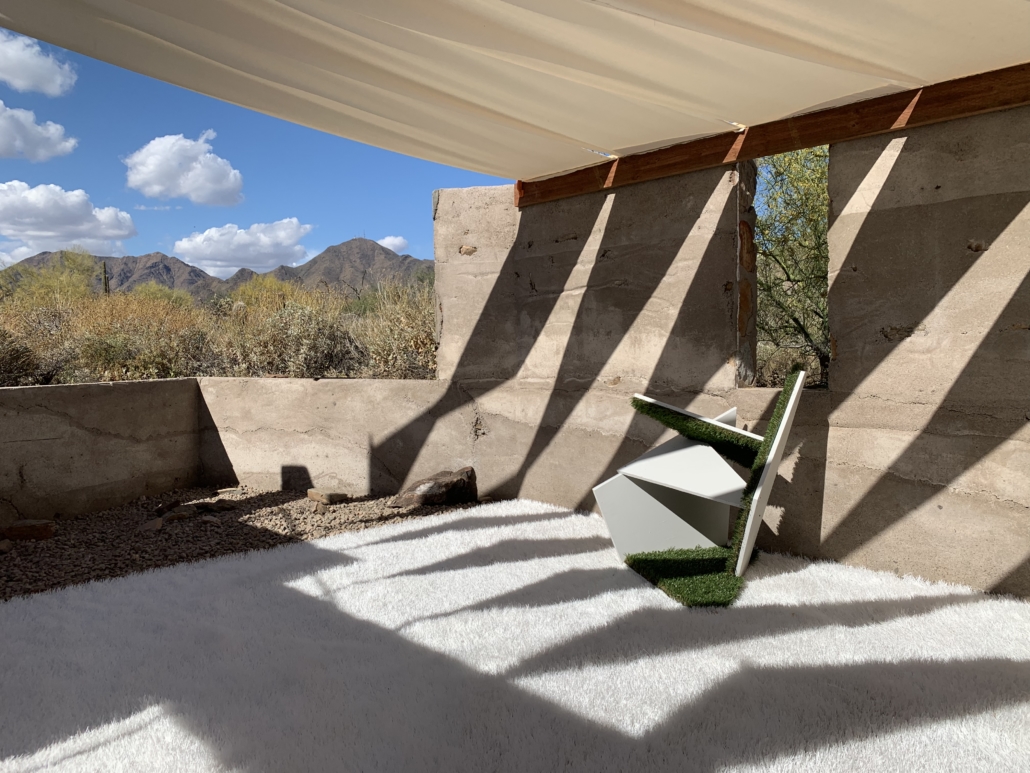 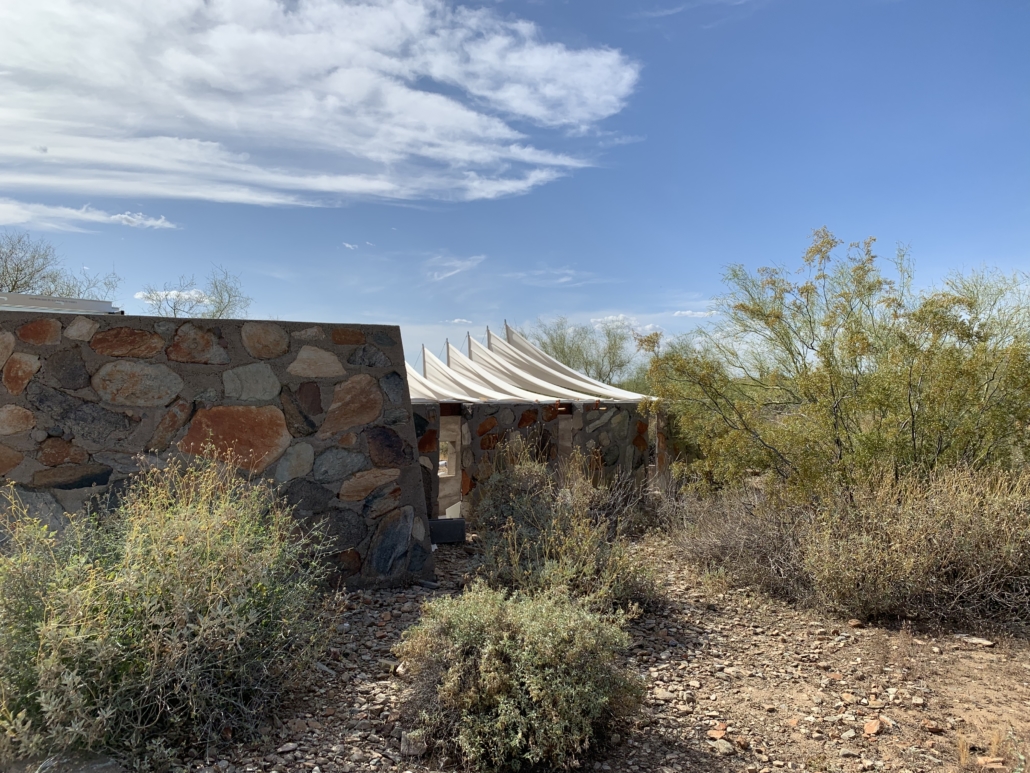