Graduate of Columbia and MIT, Alexis Sablone turned her time during the recessing 2008 into three X Games Gold Medals. In the article below, we share excerpts from her Letter to her Future Self. #neverstopcreating
Feb
08

In a letter to her future self, Alexis Sablone shares her story from age 10 when she got her first skateboard to her putting herself through graduate school at MIT by becoming a professional skater. 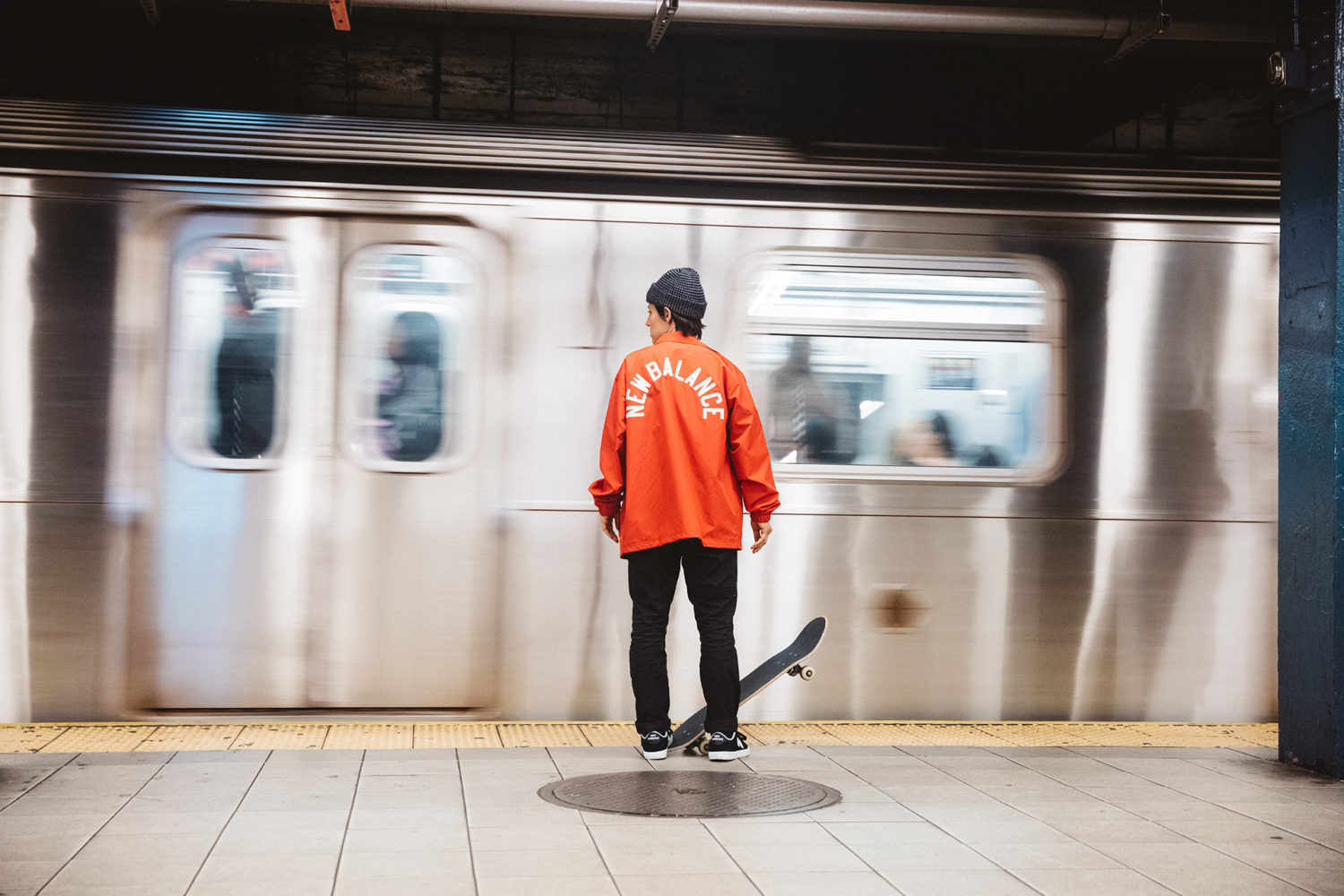