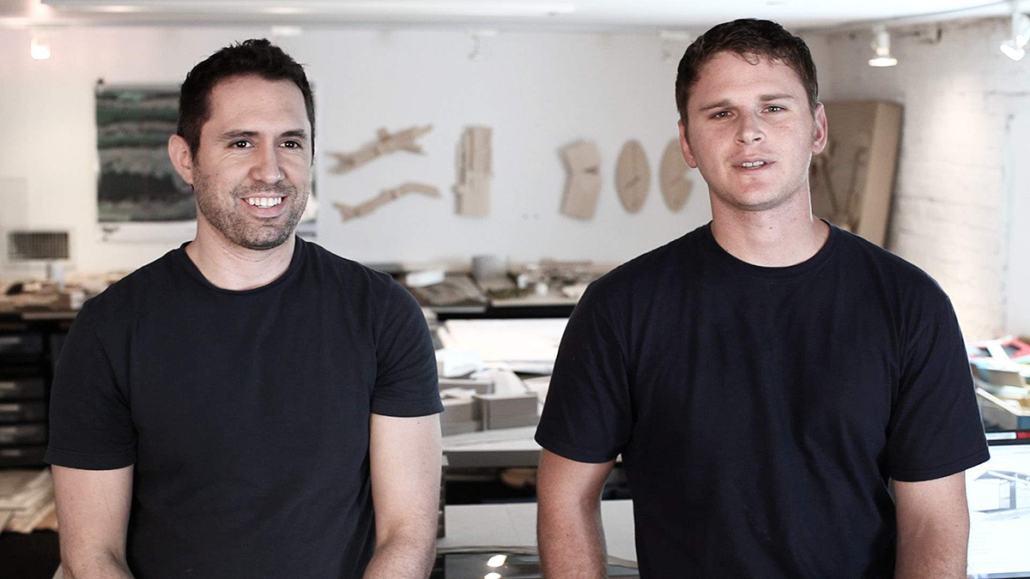 The University of Miami School of Architecture, the Southeast Regional Office of the U.S. Department of Housing & Urban Development and the AARP Foundation will collaborate in a day-long workshop and charrette about resiliency and sustainability in South Florida. The charrette will take place on Monday, June 13, from 8 a.m. to 4 p.m. in the Jorge Perez Architecture Center at the UM School of Architecture (1223 Dickinson Drive, Coral Gables, FL). Topics covered at the workshop will include Responding to Change and Building Resilience, Securing Housing Options for All, Investing in People and Communities for Upward Mobility, and Turning High School Neighborhoods into Resilient Communities, which will include presentations from the Miami-Dade County Public School students who participated in the May 25 High School Charrette.

Learn more about University of Miami’s School of Architecture here!