“Everything In Quotes”
Virgil Abloh
Response by Michael Rock

Virgil Abloh is a longtime creative consultant to Kanye West and the founder of the award-winning luxury fashion label Off-White™. The Chicago-based designer received his Masters of Architecture at the Illinois Institute of Technology and his undergraduate in Civil Engineering at the University of Madison-Wisconsin. His design for the West Loop restaurant Honey’s has been lauded as one of the best new restaurants in Chicago in 2016. In 2015 Off-White™ was nominated as one of the top eight finalists for the LVMH Prize in Paris. Abloh was named in the BOF 500 “The People Shaping The Global Fashion Industry” List and nominated for one of the top five nominees in the category of International Urban Luxury Brand at The British Fashion Awards in 2016. He was nominated for a Grammy Award for Album Packaging for his creative direction of the 2011 album Watch the Throne by Kanye West and Jay Z.

Location: Wood Auditorium
Note: Free and open to the public. 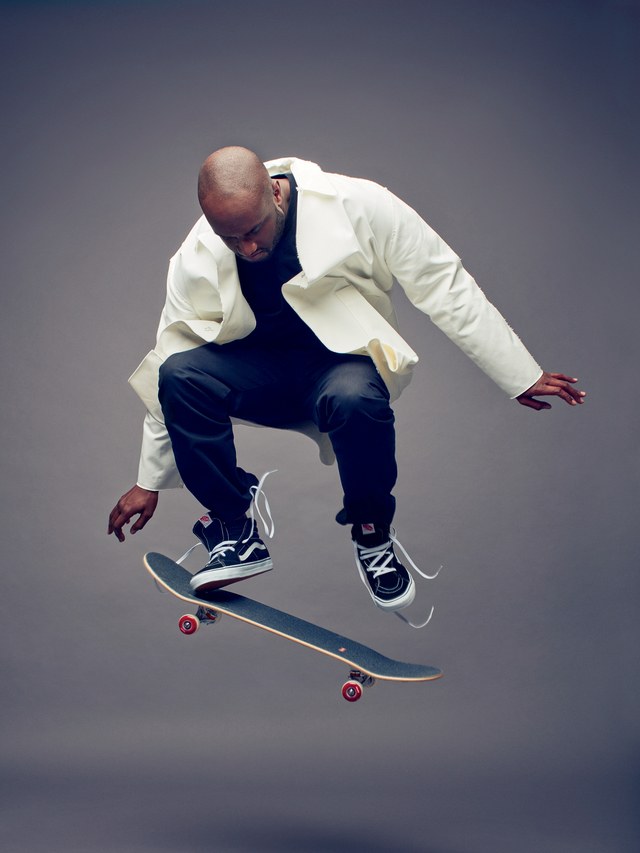