From hand drawings to 3D prints, this competition catches them all! 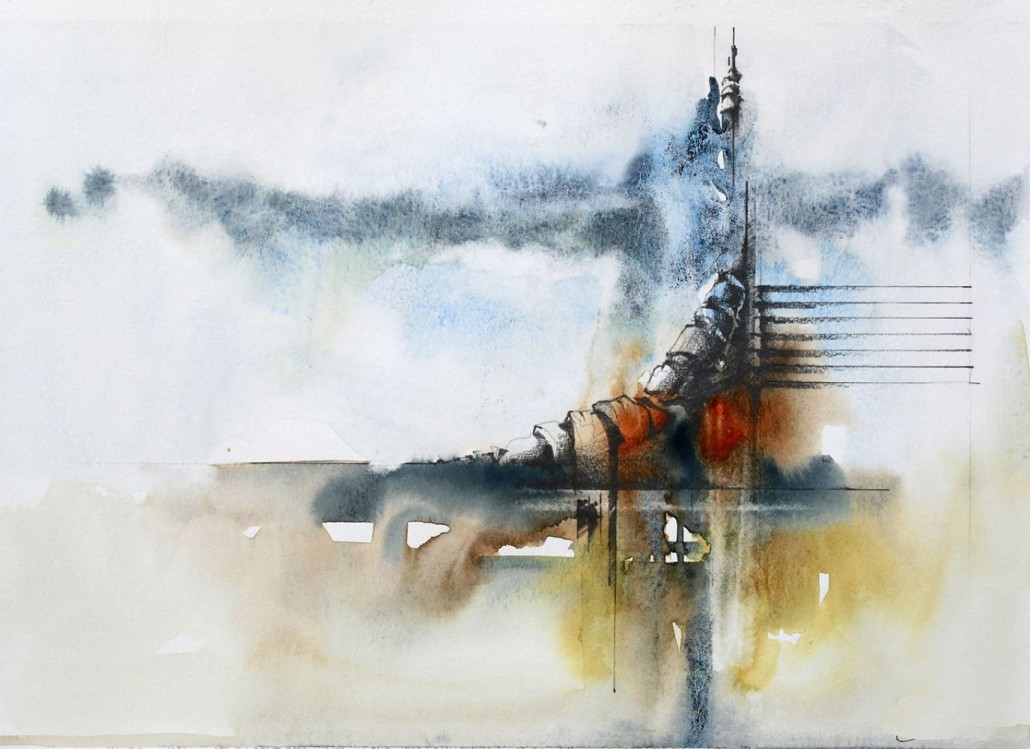 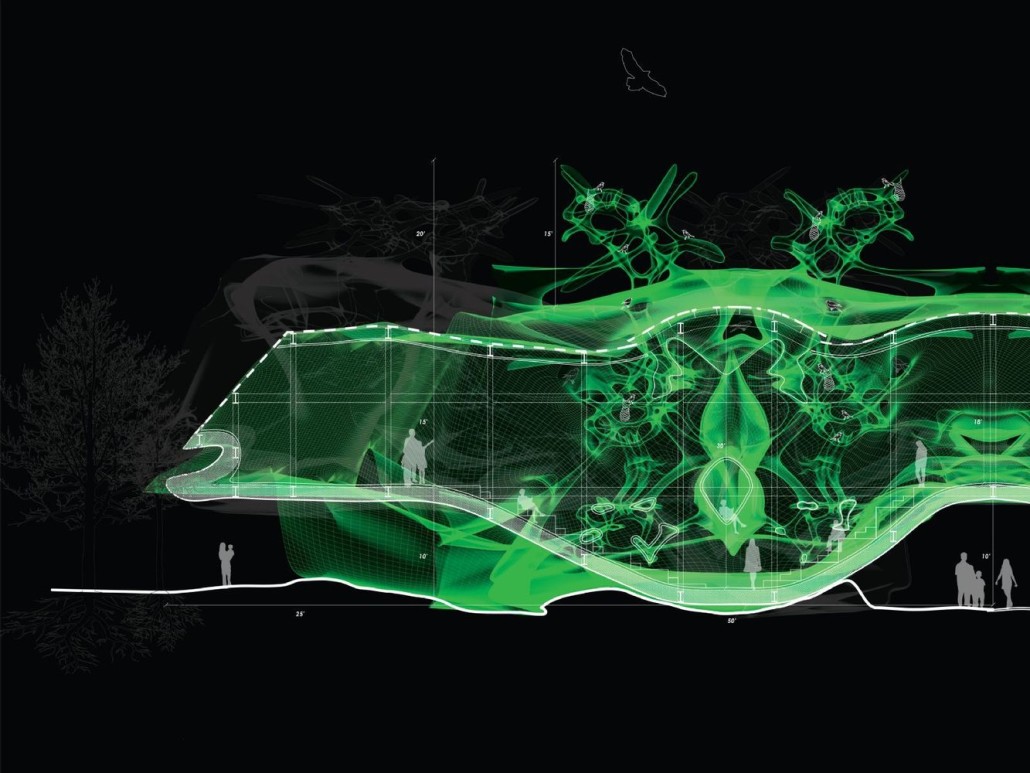 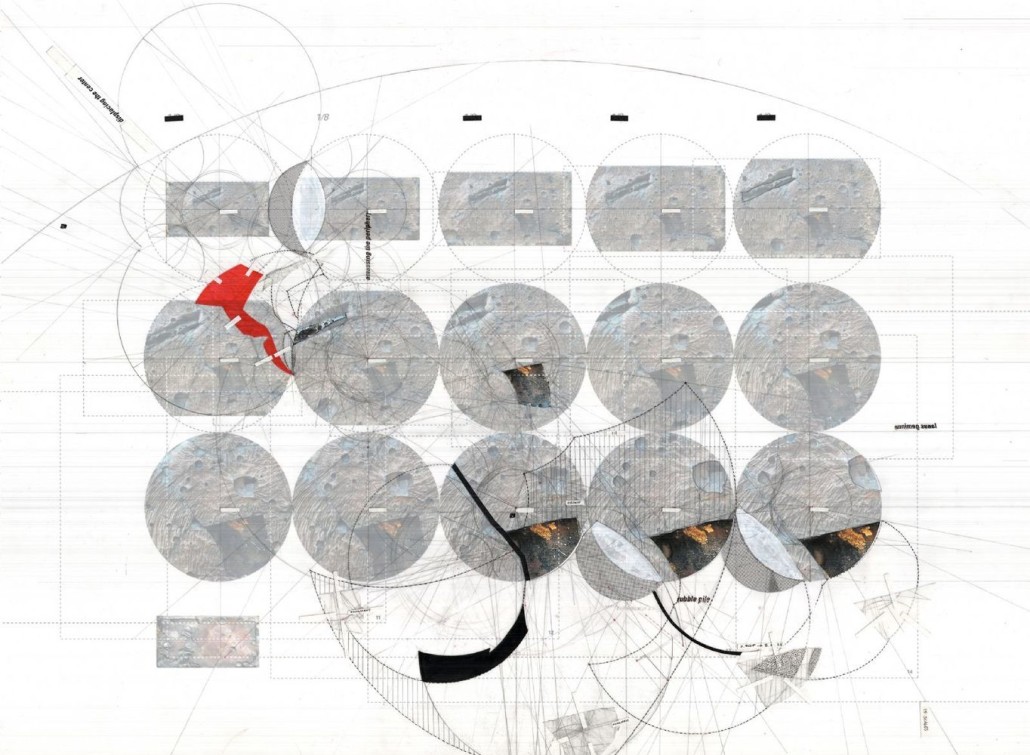 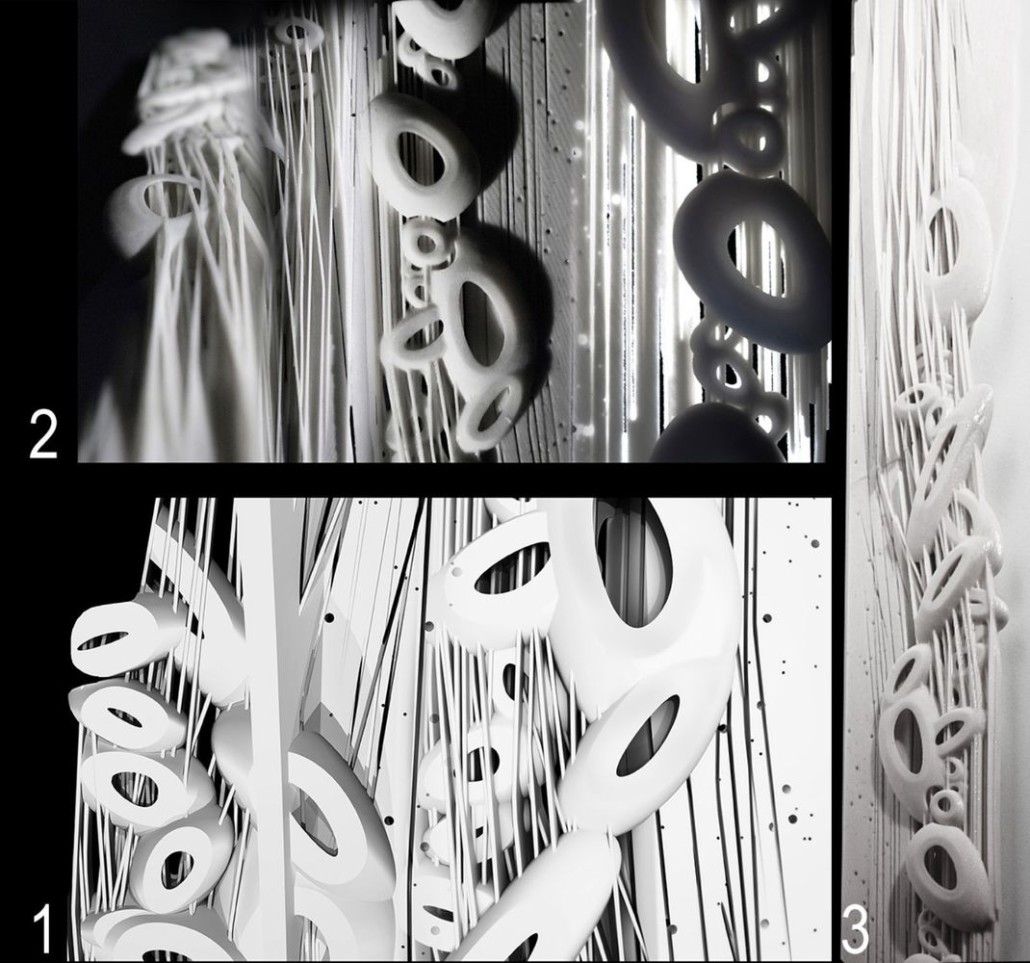 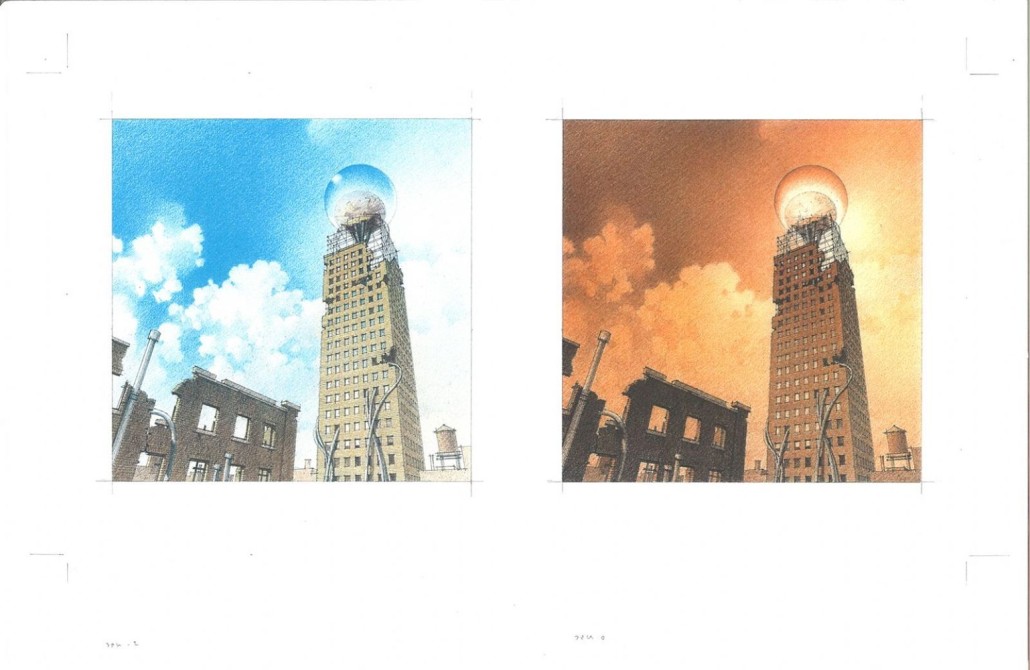 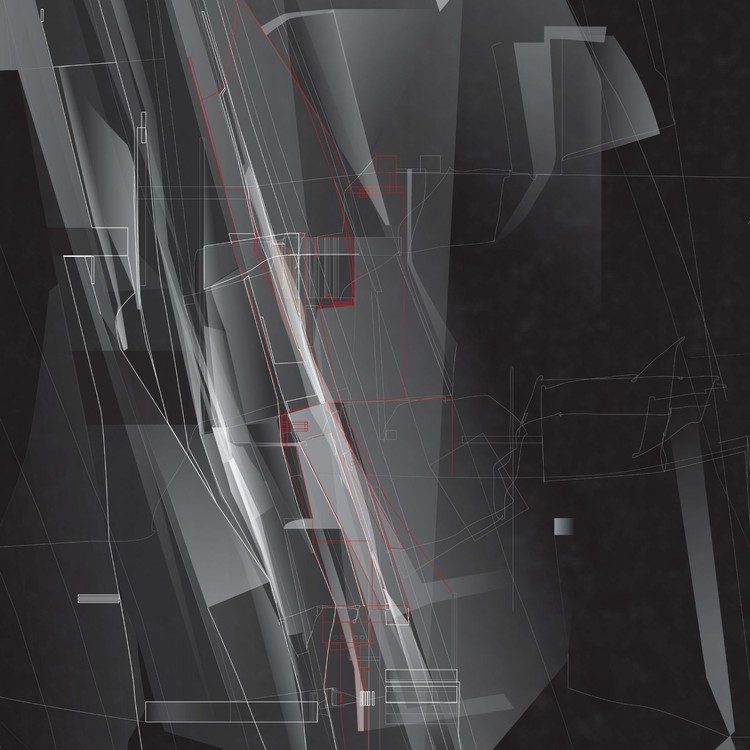 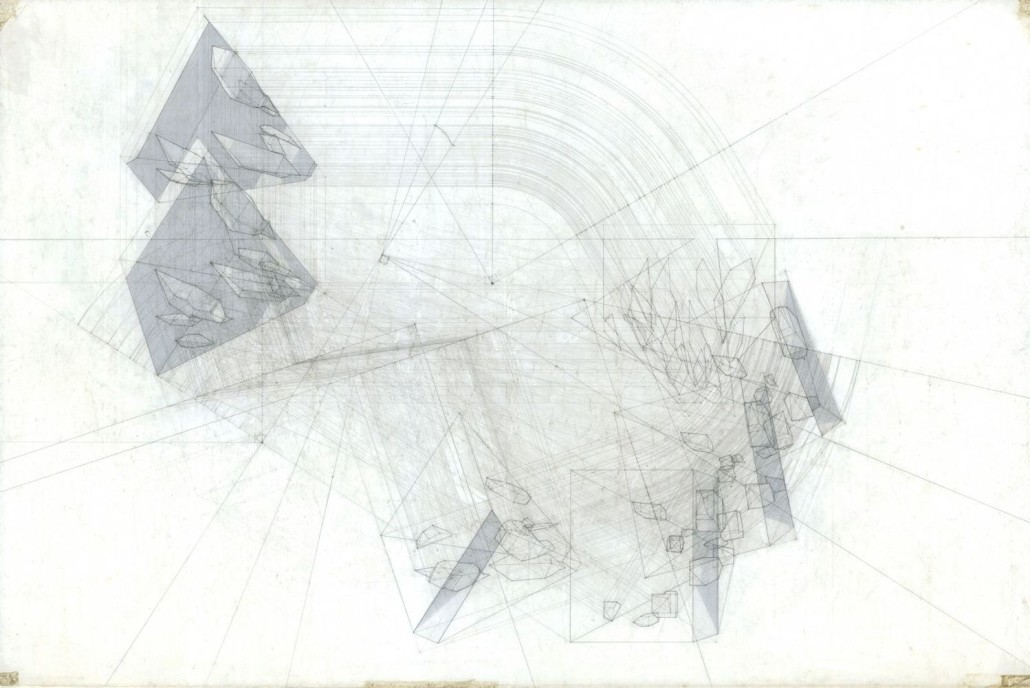