The thesis studio is working on a full-scale interactive architecture installation for the “Time-Space-Existence” exhibition at the 2021 Venice Biennale curated by the Global Arts Foundation and the European Cultural Centre, to be hosted at Palazzo Bembo, Venice, Italy. The School of Architecture and Design at New York Institute of Technology is participating with an exhibition and installation entitled “Inter-scalar Fluidity” co-curated by Associate Professors Marcella Del Signore @marcelladelsi and Pablo Lorenzo-Eiroa @pablo.lorenzo_eiroa.The exhibition and installation supported by Dean Maria R. Perbellini contribute to the Dean’s development of progressive design thinking and cross-disciplinary computational technologies and is made possible by the S-Lab Grant funding. This is an experimental Thesis studio focused on analyzing, displacing, and designing computational technologies as a pilot studio for the upcoming Master of Science in Architecture Computational Technologies co-developed by Dean Maria Perbellini, Associate Professor Pablo Lorenzo-Eiroa, who will be its director, and Professor Tom Verebes. The architecture of the installation proposes cultural projects that engage with histories and theories of the discipline, from illusionistic perspective to universal computation. In this experimental studio, computational design was extended to robotic fabrication and interactivity, working through diverse computational technologies through non-linear feedback the physical actualizations, expanding dimensions between digital programming and physical actualizations. The studio extended computational design to include robotic automated simulations, robotic fabrication, and robotic interactivity in a fully immersive interactive space-environment.

To learn more about the New York Institute of Technology, School of Architecture and Design, visit their profile page or follow them on Instagram, @NYIT Architecture. 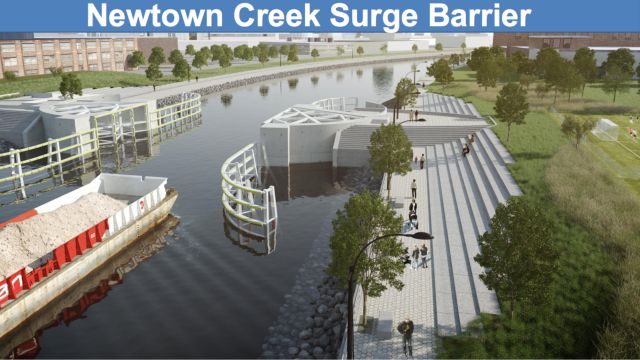 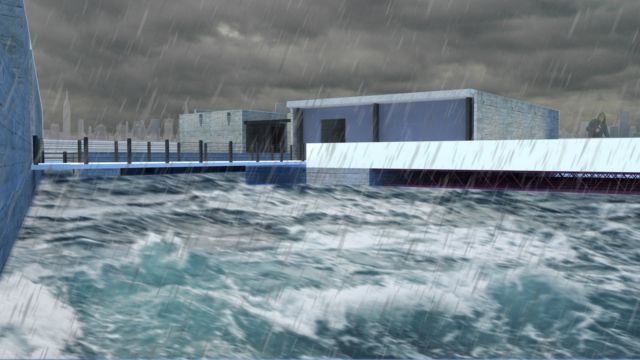