In a bi-annual competition called “Preservation as Provocation,” hosted by the ACSA, architecture students were challenged to design a new visitor’s center for the Farnsworth House. Here they share the story behind the designs. 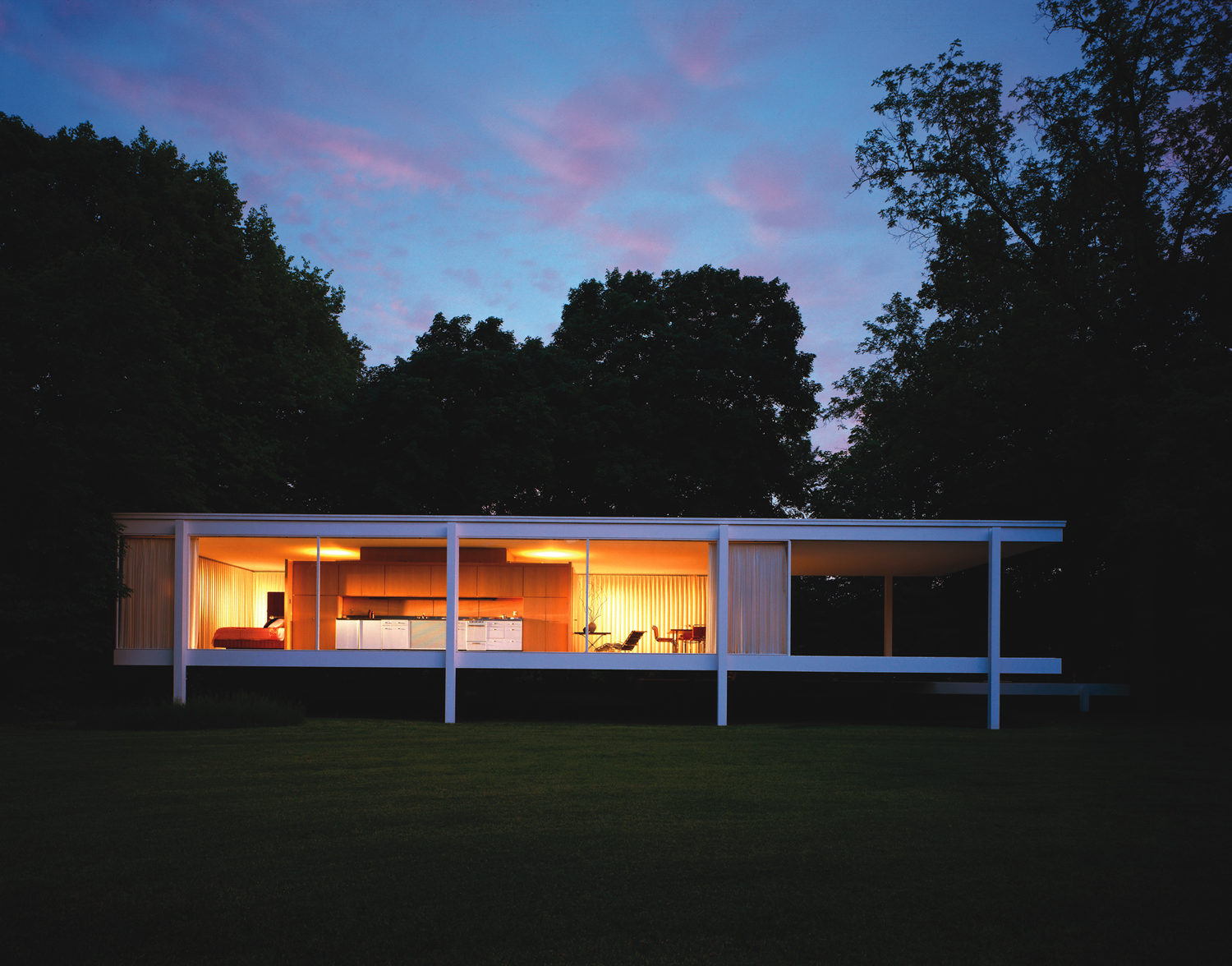 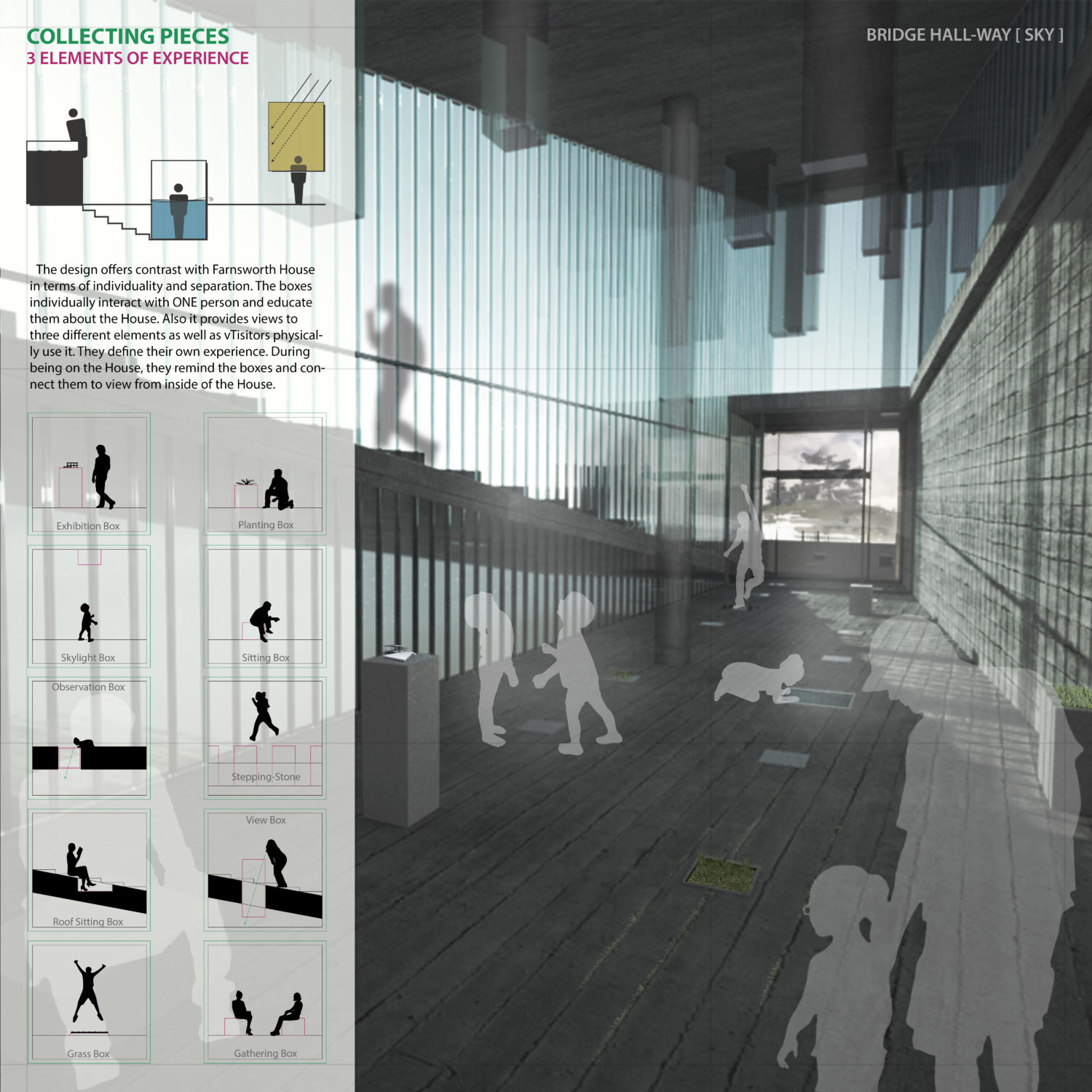 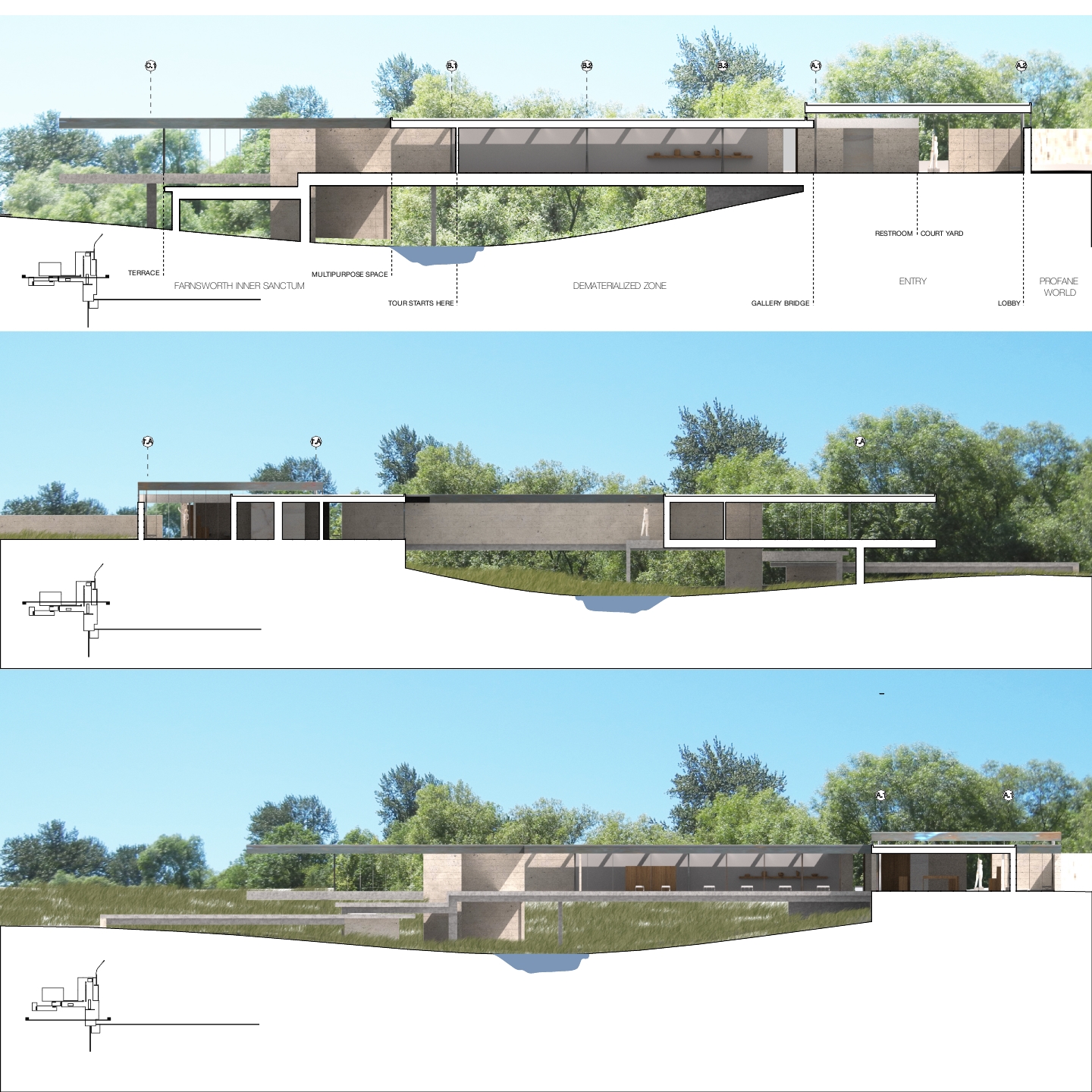 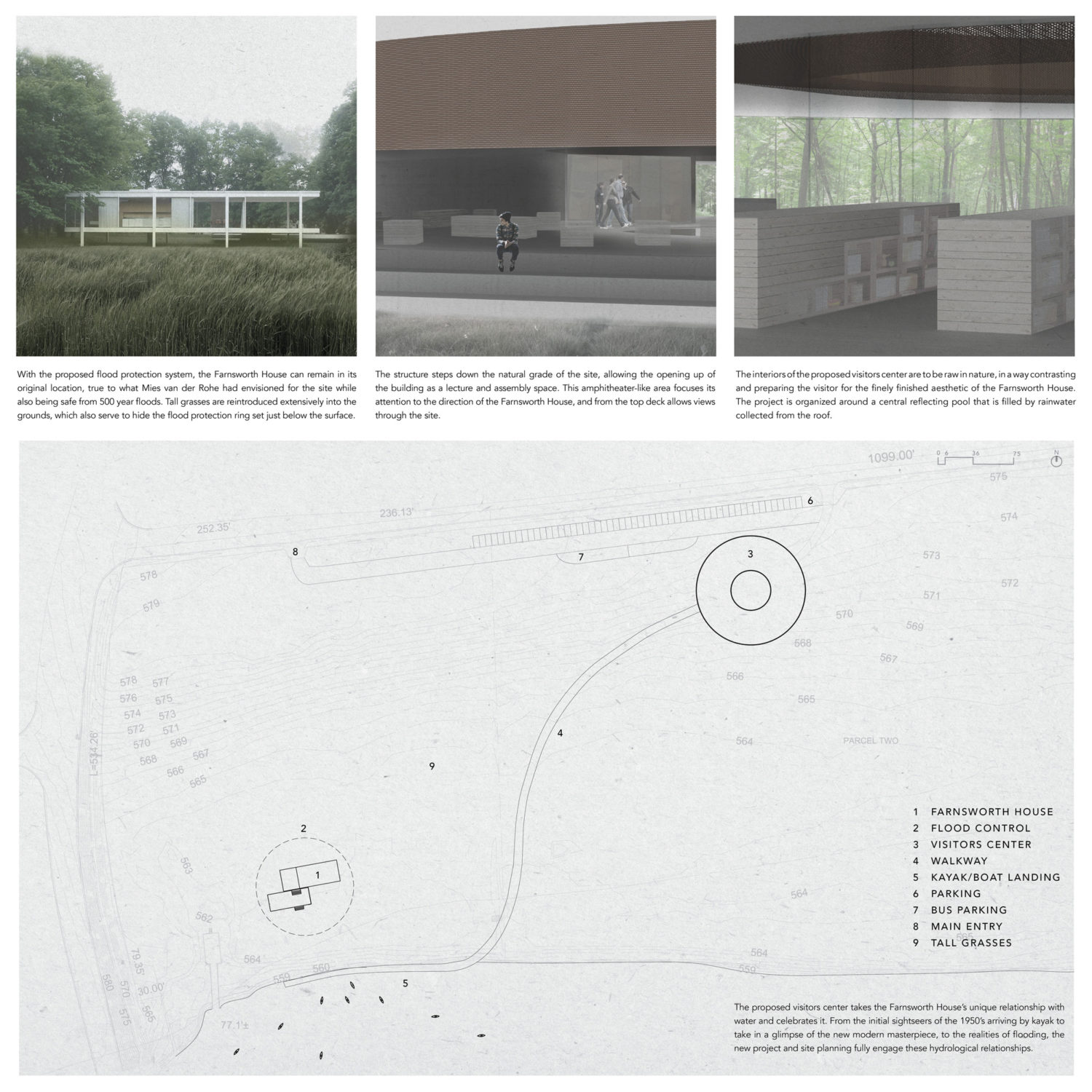